Everything You Need to Know About Branding Contracts

A little while ago, I wrote about four simple steps to find the right brand designer for your business. In that post, I mentioned the importance of understanding the terms of a branding contract.

Given that not all designers use contracts in their process, you may be unfamiliar with what a branding contract actually entails. The content of these legal documents depends on the project but there are standard clauses that you can expect if and when you’re required to sign a contract. In this post, I’ll be going over five of these most-common clauses and what they mean.

A quick disclaimer before we start: I’m not a lawyer nor do I pretend to be. I have, however, seen my fair share of design contracts and even issued quite a few of my own. This post is based on my personal experiences. If you have specific questions about contracts, I’d encourage you to get in touch with a lawyer.

Without further ado, here we go!

Before the project begins, it’s important that you’re aware of what you’re paying for and that you’re in agreement with the terms. The portion of the contract that outlines these items is called the project scope (also known as a scope of work, statement of work or SoW, for short).

Seeing as it’s the introduction and overview of the entire contract, you should expect the project scope to be very detailed. It should cover various elements including who the contract is between, the project goals, deliverables, schedule and timeline. The scope also defines the criteria for success. This is super because it ensures that everyone has the same expectations and understanding of the project goals.

The project scope, like the entire contract, should be written in lament terms. If it feels jargon-heavy or bogged down with legalese, don’t hesitate to go back to the designer to ask for clarification.

Brand design is an art and like all art forms, there’s a high degree of subjectivity involved. What I mean by this is that throughout the project, you’ll probably want changes (known as “revisions”) to the concepts, proofs and designs. This is to be expected seeing as the goal of revisions is to get the project closer to the client’s desired end result. But revisions often require a lot of time and in the world of design, time is money. Most contracts—if not all—will include a certain number of “freebie” revisions, which can be done at no extra charge. But once these have all been exhausted, the designer will probably charge you an hourly rate to complete each change thereafter.

Revisions can quickly increase project costs, so it’s important that you’re aware of how many free revisions you’re allowed and how much additional edits will cost you. It’s also important that you understand how a single round of revision is defined, because this can vary from one designer to another.

Some clients are surprised to learn that branding projects are collaborative processes. Although your designer will lead the project and take on most of the work, as the client, you’ll have your own set of responsibilities, too. While specific duties will vary, some common responsibilities that you should expect are:

These responsibilities might seem small but because design projects typically run against a set schedule, the turnaround time for these tasks can be tight and make for a significant time commitment. I make it a point to advise clients that they’ll need to be prepared to invest their own personal time into the project. After all, no matter how amazing your designer is, ultimately, the project’s success is the result of a mutual effort on everyone’s part.

The intellectual property rights clause is one of the most—if not the most—important clause in a contract. It outlines who owns what rights to the creative work that’s being produced as part of the project. (This clause is sometimes called ownership, licenses or confidentiality.)

Many clients are shocked to learn that paying a designer for their work doesn’t automatically grant them rights to the creative assets. As a matter of fact, unless a contract explicitly states otherwise, legally, it’s the designer who retains all ownership and intellectual property rights. This means that the designer has a legal right to use, change and yes, even profit from the work that they’ve made for you and your business. While I don’t agree with this stance, I do believe that designers have a right to use the assets in their portfolio and for self-advertising purposes. Many designers, myself included, will outline these promotional rights in the ownership clause.

If you’re signing a branding contract, regardless of the size or cost of the project, there should be direct language outlining who owns what, and who retains what rights. In fact, if your agreement doesn’t mention intellectual property and promotion rights, you may want to reconsider signing on the dotted line.

No one enters a relationship of any kind expecting it to end badly. The reality, though, is that sometimes circumstances are beyond our control and things don’t go as smoothly as we’d hoped. The designer-client relationship is no different.

So, what happens if you or your designer choose to sever ties?

Also known as a cancellation clause, the termination clause outlines when you or your designer are able to end a project early and penalty-free. The clause details how much advanced notice you both have to give and in what forms (for example, in written form). Additionally—and perhaps most importantly—the termination clause outlines the costs and fees that you, the client, has to pay as a result of the early cancellation. Usually, these costs are the sum of all the fees that your designer will have incurred up until that point.

Sometimes, termination clauses can be a little complex. For example, if you’ve signed a contract with a designer for a recurring project, you might not be able to break your agreement until a certain date or project milestone has been achieved. As another example, although you might be able to end your contract early, you might have to pay a hefty cancellation fee on top of footing the bill for the designer’s work.

You’ll want to read your termination clause closely and make sure that you fully understand. Pulling the plug early on a project is the worst-case scenario that no one wants to think about but ultimately, it’s better to be safe than sorry! 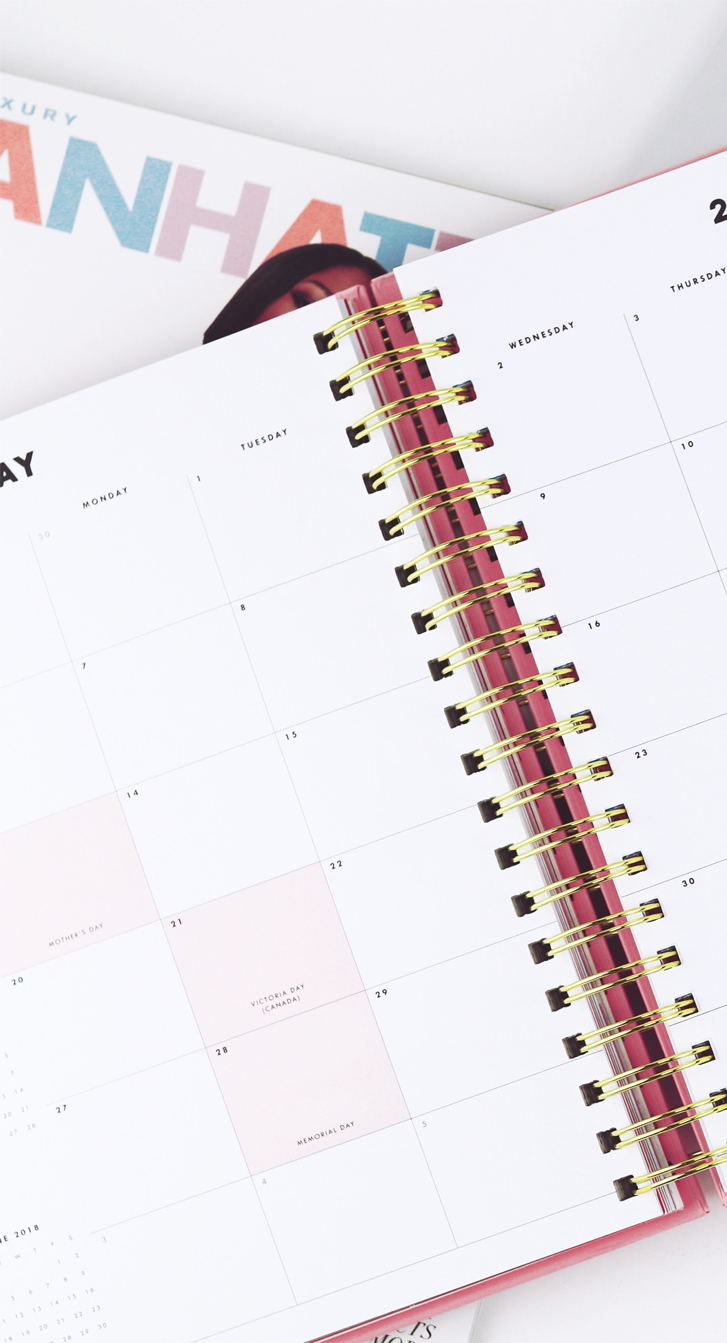